What is the UEFA Champions League?

The UEFA Champions League is one of the grandest and most popular sporting events in the world. The competition started in 1955, and it’s been 67 years since its inception.

The UEFA Champions League is one of the biggest sporting brands in terms of its worth and popularity. Along with some iconic matches and performances, there have been some memorable balls used. Here are the Top 10 Champions League Balls of All Time.

The early version of the Champions League was commonly known as European Cup until 1992 when the tournament format and name were modified.

Before 1992, only the champions from European domestic leagues could participate, but now the competition has expanded, allowing multiple teams from certain countries.

The UEFA Champions League has been the leading football event for almost three decades.

Adidas was the Champions League 2015 ball producer as UEFA gave them the rights. The town of Berlin inspired the design of the Football. The city’s official symbol, the Berlin Bear and Brandenburg Gate, also features on the ball, which is the most standing out and best features of the ball.

Adidas Finale Cardiff is the ball’s official name used in the 2016/2017 Champions League final, and the final was played between Real Madrid and Juventus, which Real Madrid won 4-1.

The ball made by Adidas for the 2017 UCL final was similar to the older versions featuring the iconic star-shaped design on the ball. The best part of the 2017 UEFA Champions League Final ball was the print of a Welsh dragon on one of the stars on the ball.

Nike Nk 800 GEO is one of the most iconic balls in UEFA Champions League history. Nike NK 800 GEO is the ball’s name used in the 1999 Champions League. The design of the ball was simple, white colored Hexagons and a small GEO 800 written with Nike’s logo in the middle, as Nike was the producer of the ball.

Along with the Champions League, Nike GEO Merlin was also accustomed to the Premier League. The football design was similar to the NK 800, and a few minor changes were made.

Adidas Finale 2 is the official balll of the 2002 UEFA Champions League. It was an improved and updated version of the Adidas Finale 1. Some significant changes included the colors of the football. These were changed to black and white from grey and white.

The official ball for the 2004 tournament was named Adidas Finale 4. The colors of the ball were switched to red and white from black and white, which was the only change from the prior versions.

This year was special as it marked the rise of Jose Mourinho, the legendary Portuguese manager. Her won the tournament that year, completing the treble with Porto.

Adidas Finale Moscow is the ball used in the 2008 UEFA Champions League final. The ball had a mixture of red, white, and golden designs.

The all-English final saw Manchester United face off with Chelsea. The game went to penalties, and the Red Devils triumphed.

Adidas Finale 17 is the name of the official ball of the Champions League 2017/18 season. Most of the football is white with the light blue and sea green colored design on the stars, representing thunderbolts.

Adidas finale 18 is the official name of the ball used in the 2018/19 Champions League. The ball is predominantly blue with white-colored stars. Like all the previous balls, Adidas Finale 18 also has two Champions League logos and one Adidas logo in the middle. 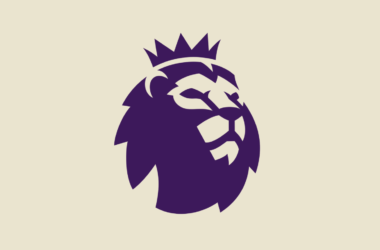 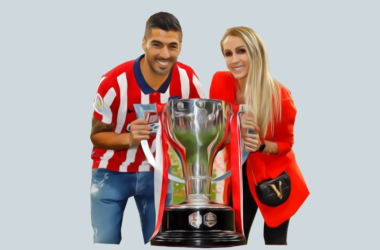